More than a quarter of a century of service as a councillor in Bicester by Les Sibley has culminated in him taking on the important role of Chairman of Cherwell District Council. 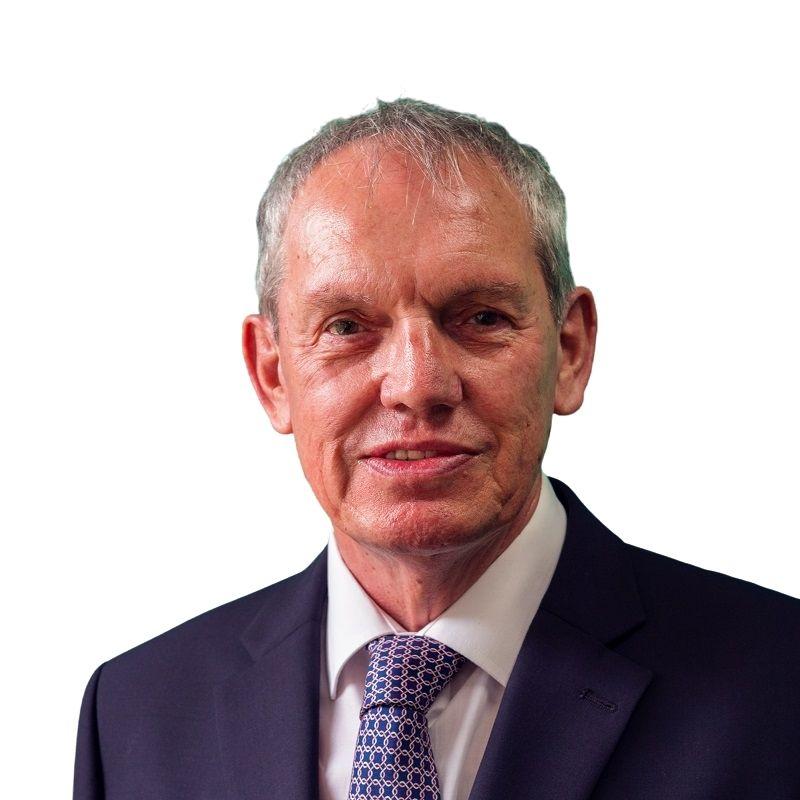 It was in May 1995 that Councillor Sibley was first elected to Bicester Town Council and Cherwell District Council having lived in the town for over forty years.

The town of Bicester has grown considerably since he was first elected to the county council in 2001. He’s best known to the people of the town for leading the campaign to secure a new 12 bed Community Hospital for Bicester - the first new hospital to be built in Oxfordshire for over 40 years.

Cllr Sibley worked for the Ministry of Defence in Bicester for over 30 years until taking early retirement in 2013. He and his wife have brought up two daughters in the town.

He said: “In 1995 I wanted to do more in our local community and I was asked to get involved and stand for election. I haven’t looked back since!”

During the period 2019 to 2021 Les served as Chairman of Oxfordshire County Council.

The Chairman is the ceremonial head of Cherwell District Council. He or she is the politically impartial civic leader of the district and acts as an ambassador for the council and Cherwell. Key responsibilities include presiding over meetings of district councillors, accepting invitations on behalf of the council to attend events and inviting individuals and representatives of key organisations to events at the council and other venues.

It is a unique hat trick of achievements to be elected as Mayor of Bicester, Chairman of Oxfordshire County Council and now as Chairman of Cherwell District Council.

Cllr Sibley said: “As with all previous Chairs of the council I will be raising money for local charities throughout the year. It really is a fantastic privilege and honour to be elected to this role especially during the year of the Queen's Platinum Jubilee. I will do my utmost to serve the council and residents of Cherwell in the best way I can."

Les was formally elected to the role at the full council meeting earlier in May.