The most polluted parts of north Oxfordshire have seen significant improvements in air quality, says a new report. 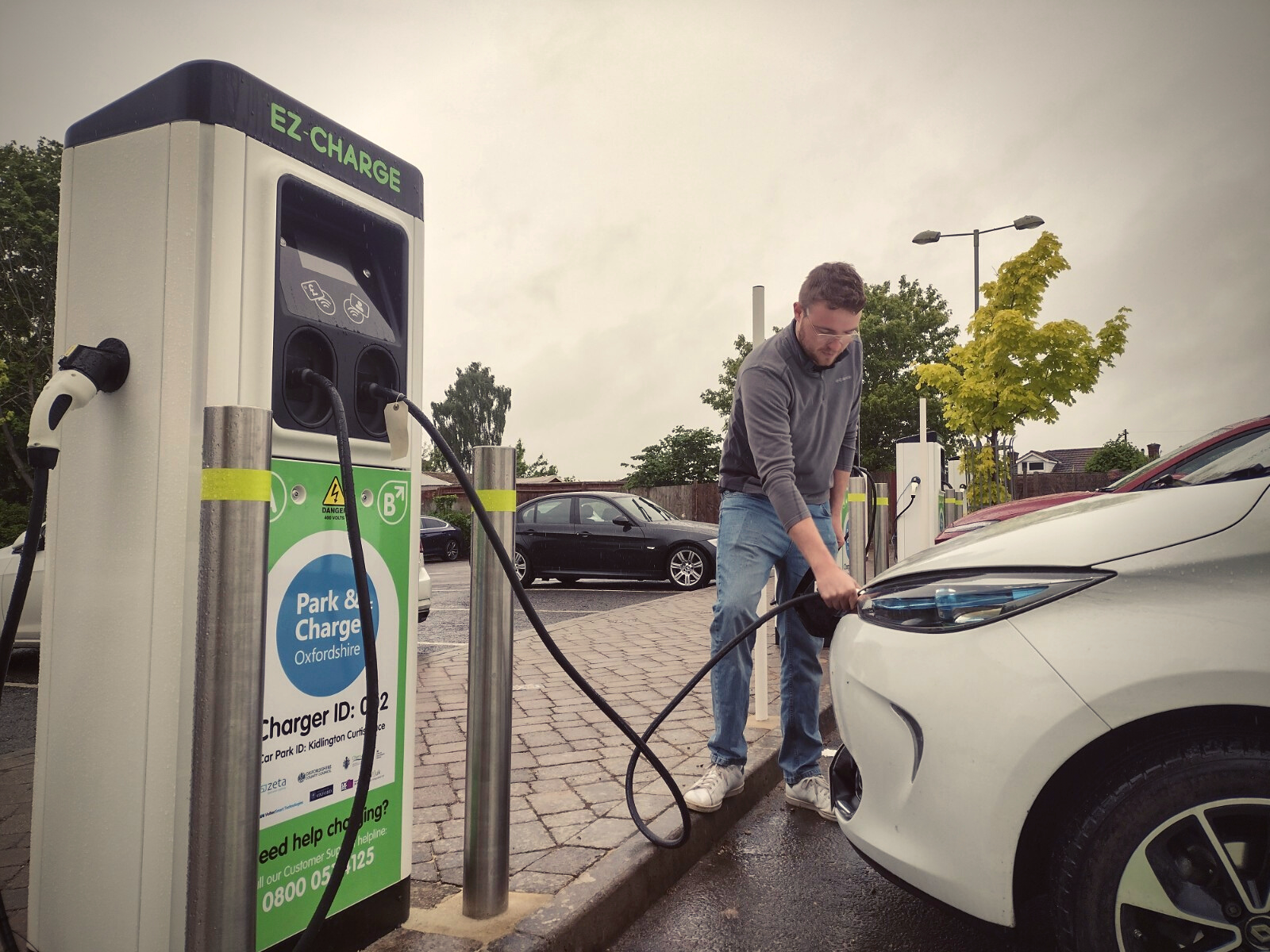 Data on nitrogen dioxide levels at four areas of concern will be presented to a meeting of Cherwell District Council’s executive on Monday 3 October. They show that road traffic emissions have been steadily dropping over the past five years, with improvements to engine efficiency and reductions in traffic likely to be the main reasons.

Councillor Dan Sames, Portfolio Holder for Cleaner and Greener Communities, said: “The quality of the air we breathe has an impact on everyone’s health. It may be invisible to the naked eye, but air pollution can cause asthma and increase your chances of suffering from cancer, so it’s vital that we monitor and work to reduce it.

“The emissions from burning fossil fuels are the main cause of nitrogen dioxide emissions in the district. The good news is that as more energy-efficient vehicles are progressively adopted, this pollution is steadily and consistently dropping, even when we account for the fact that people were using their cars less during lockdown.

The council measures air quality in the district using diffusion tubes and the data are recorded every month.

If the pollution in an area exceeds national targets, then it is declared an air quality management area (AQMA). There are four of these in the district, at Hennef Way in Banbury; Horsefair and North Bar in Banbury; Kings End and Queens Avenue in Bicester; and Bicester Road in Kidlington.

Readings at three of the four locations have now dropped below the level which triggers an AQMA, and their AQMA status could be revoked in future if this trend continues. The Hennef Way remains above the AQMA level.

Councils with AQMAs in their area have to develop an air quality action plan, which for Cherwell has been in place since 2017, and which has recently been updated in consultation with Oxfordshire County Council and Cherwell’s planning and environmental teams.

Many of the actions in the plan require the ongoing support of the county council as highways authority. However, the action plan includes commitments by Cherwell District Council to encourage the take-up of electric vehicles through the planning system and through its taxi licensing policy.

Cherwell has also been putting government funding to use to monitor air quality in more detail at four locations. These include Hanwell Fields Community School in Banbury and St Edburg's School in Bicester, where data is being gathered to understand the impact of anti-idling and active travel campaigns.