Scheme which decides how social housing is allocated has been updated to make sure it is as fair as possible. 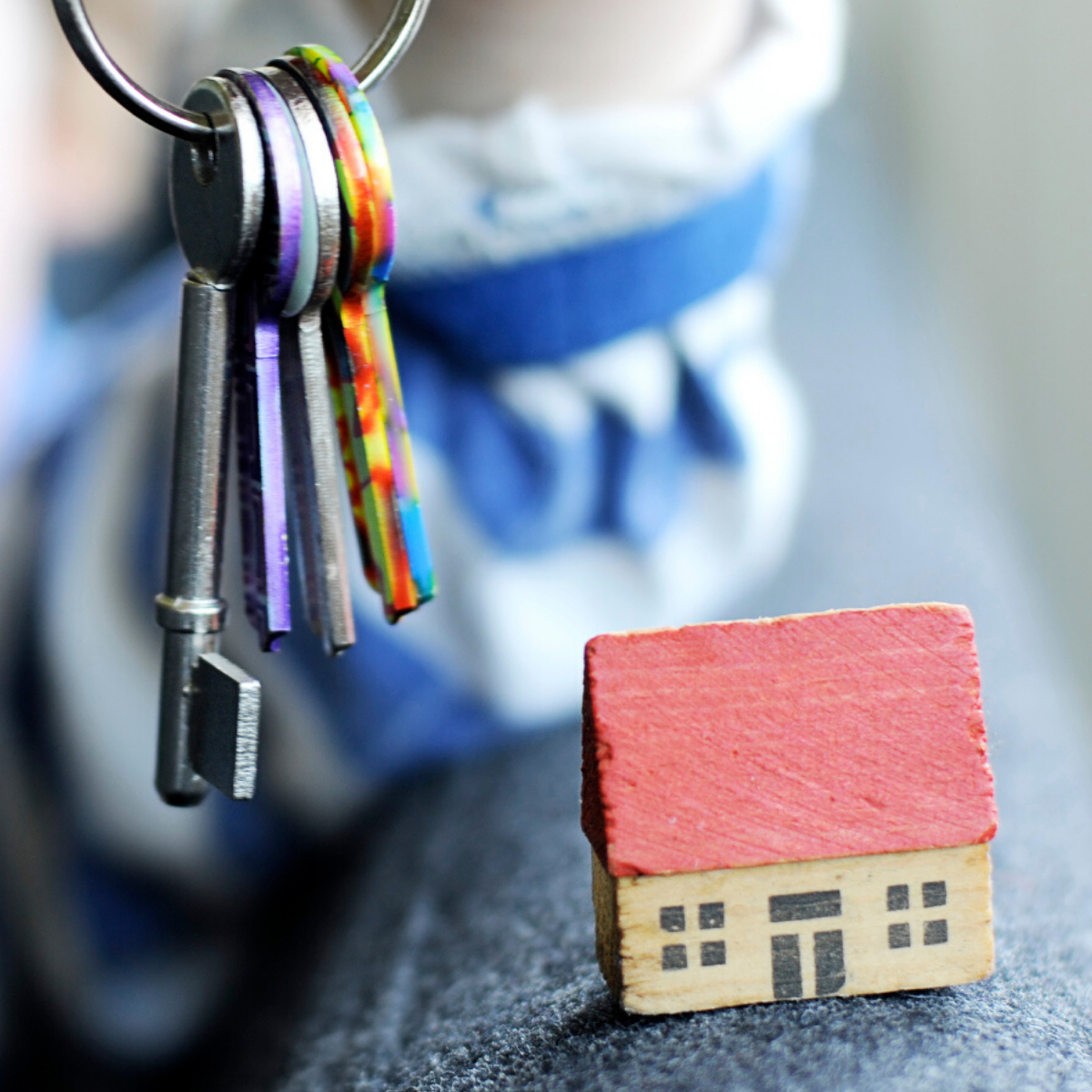 On Monday, a meeting of Cherwell District Council’s Executive approved the new allocations scheme. The changes reflect extensive research into local housing need and follow a public consultation, which took place in the summer.

Councillor Lucinda Wing, Lead Member for Housing, said: “It is more important than ever that we make sure that social housing is allocated as fairly as possible. Accommodation in the district is at a premium. Applications to the register are increasing at the same time as there are delays to the delivery of new housing, owing to issues that are affecting the construction industry on a national level.

“The new allocations scheme increases the level of priority given to people living in crowded housing, key workers, people with a health need, and people who have experienced rough sleeping.”

The changes make it easier for people with high levels of rent arrears to join the housing register, although they will need to be maintaining a repayment plan by the time they are allocated a property.

The new scheme also updates the provision for current and former members of the Armed Forces and their families.

Although the majority of people already on the housing register will not be directly affected, some will notice a change in their banding. People can contact the council for advice about their housing band by calling 01295 227004.

Households with current active applications will have these reassessed to comply with the new scheme, which will be undertaken as part of the annual review, when there are changes of circumstance or at the point a nomination is made.

All councils in charge of social housing have to have an allocations scheme. While much of this is governed by national legislation, other elements can be decided by councils to reflect local need.

The changes will come into effect on 1 December 2021. People can read the full allocations scheme at cherwell.gov.uk/housing