Banbury’s famous Michaelmas Fair will bounce back from last year’s postponement to bathe the town centre in bright lights and sweet treats this week. 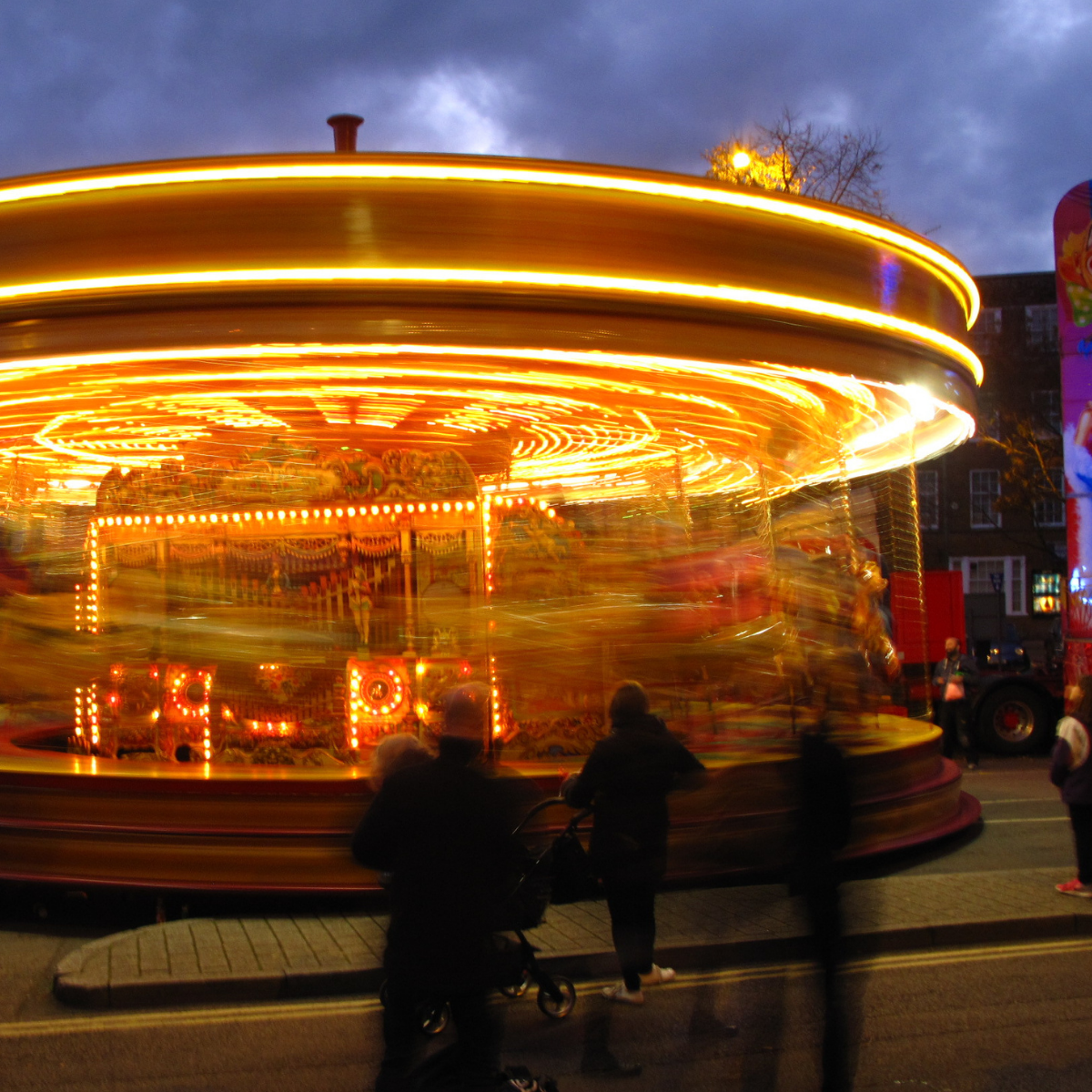 At 4pm on Wednesday 13 October the three day event will be officially opened when a giant golden key is presented to the town by the Wilson family, who own the fair.

Upon receiving the key, Councillor Phil Chapman, Cherwell District Council’s Lead Member for Sport and Leisure and Banbury Town Mayor Councillor Shaida Hussain will grant a free turn on any ride which is touched by the key.

Cllr Chapman said: “The Michaelmas Fair has been a key date in local people’s diaries for hundreds of years. Last year it was postponed, for what must have been the first time in many a decade, because of COVID. I am sure the anticipation will be greater than ever this year!

“It is a chance for revelry, for the community to come together, and for young people to form happy memories. We warmly invite everyone to enjoy the magic of the fair.” 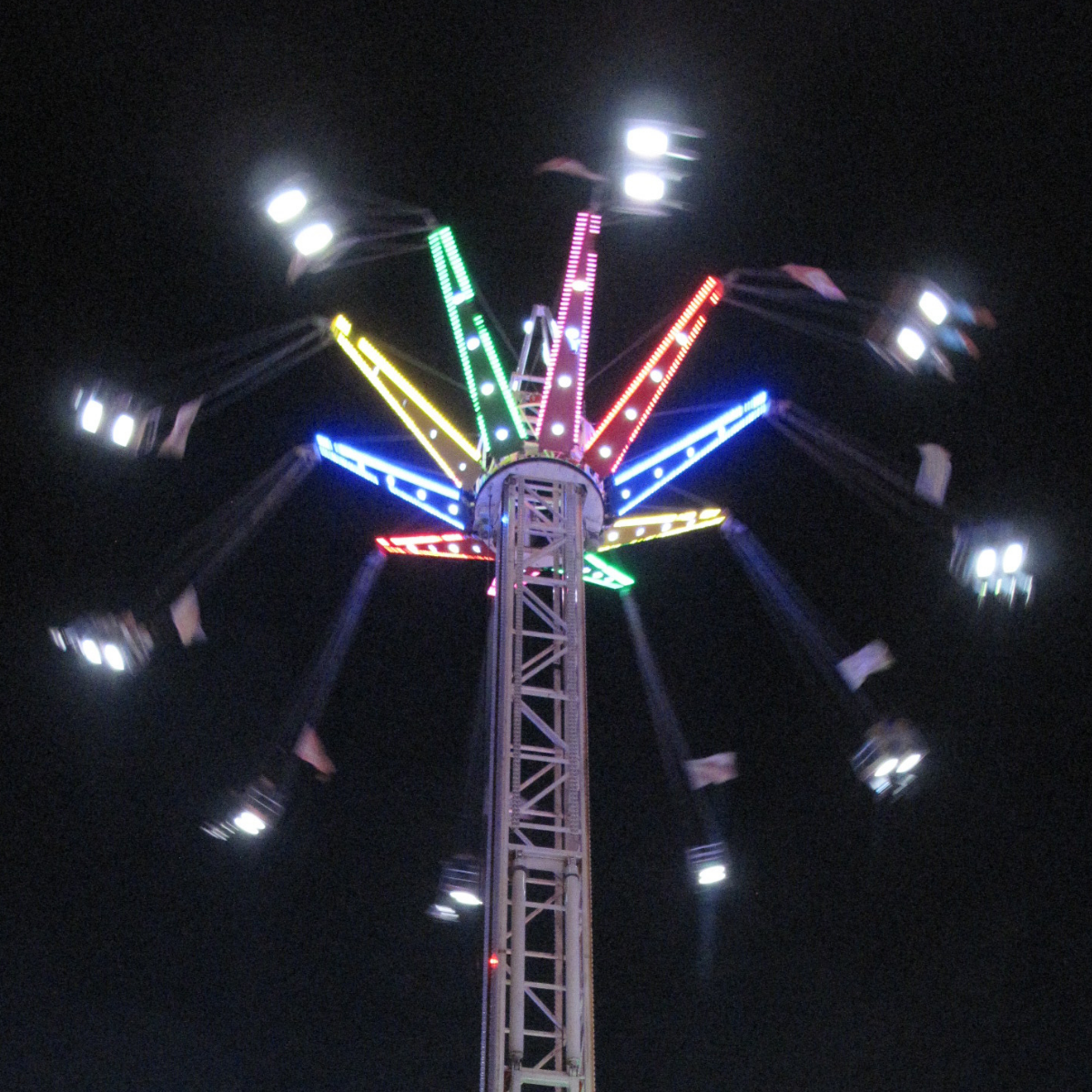 The fair will bring the usual array of food stalls, games and rides. Visitors can enjoy traditional treats including candy floss and toffee apples or try to win a prize on stalls including the coconut shy or hook-a-duck.

Young people looking to enjoy the rides can sample the merry-go-round, carousel or cup and saucers, while thrill seekers can brave bigger rides including the Miami, superbowl or waltzers.

The fair will arrive in Banbury on Tuesday 12 October and be primarily located in Horsefair, North Bar, Market Place and Bridge Street. It will run from 4pm on Wednesday 13 October until late on Friday 15 October.

Roads and car parks affected by the fair will be closed from Tuesday 12 October until the fair departs.

It will cap off a busy period for the council’s street scene and street cleansing teams, who last week helped bring a thrilling and memorable stage of the Women’s Tour cycling race to the town.

Street cleansing will be in action in the early hours of the morning on Saturday 16 October to leave the town centre spotless in time for Banbury market traders setting up.