Even the race day flag was local. It was designed by Bicester's Glory Farm Primary School pupil Reuben Cooper (image below). 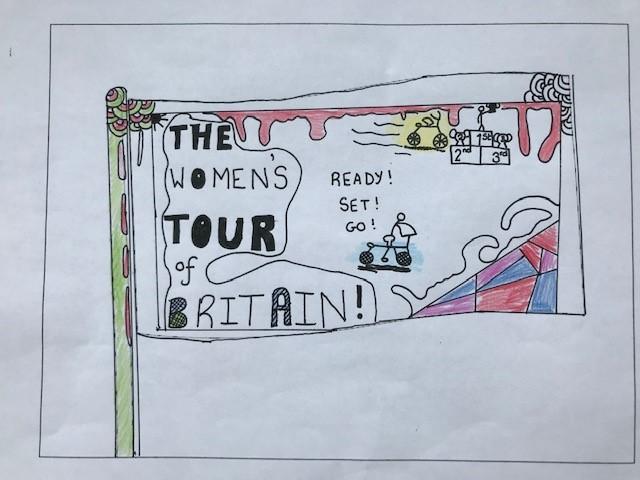 Enthusiastic residents and businesses ensured a colourful spectacle along the route, many creating themed window displays, such as the one shown below at Katharine House Hospice in Bicester. 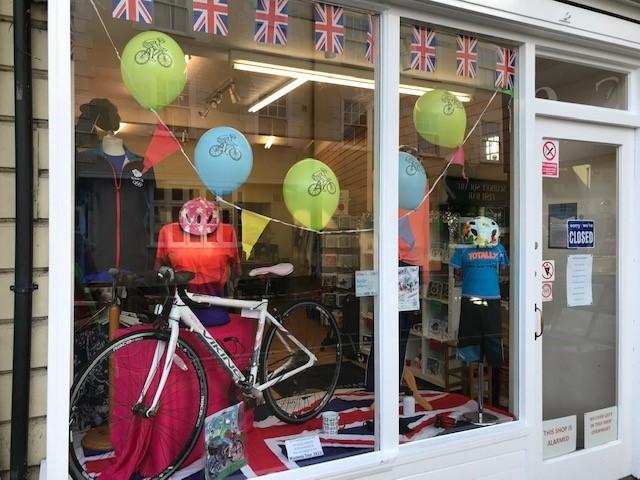 The race gave residents of all ages a fun and exciting day to remember.

Councillor Ian Corkin, Deputy Leader of Cherwell District Council, said: “I was fortunate enough to experience the carnival atmosphere at the start in Bicester and the excitement as the cyclists raced for the line in Banbury. Very well done to the riders and all concerned, it was quite a spectacle!”

About the Women’s Tour

Created by SweetSpot Group in 2014, the Women’s Tour is the UK’s first international stage race for women, bringing the world’s top riders to compete in Great Britain as a part of the UCI Women’s World Tour. 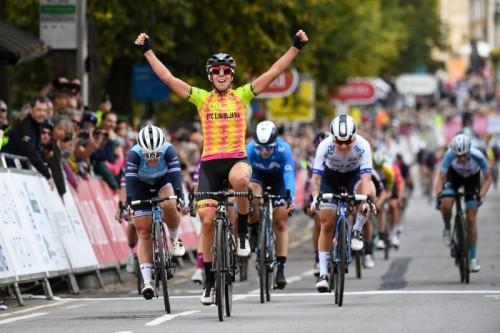 In addition to its wider aims of promoting active and healthy lifestyles to women, the event has championed equality in sport, notably offering the same prize fund pro rata as the men’s Tour of Britain. 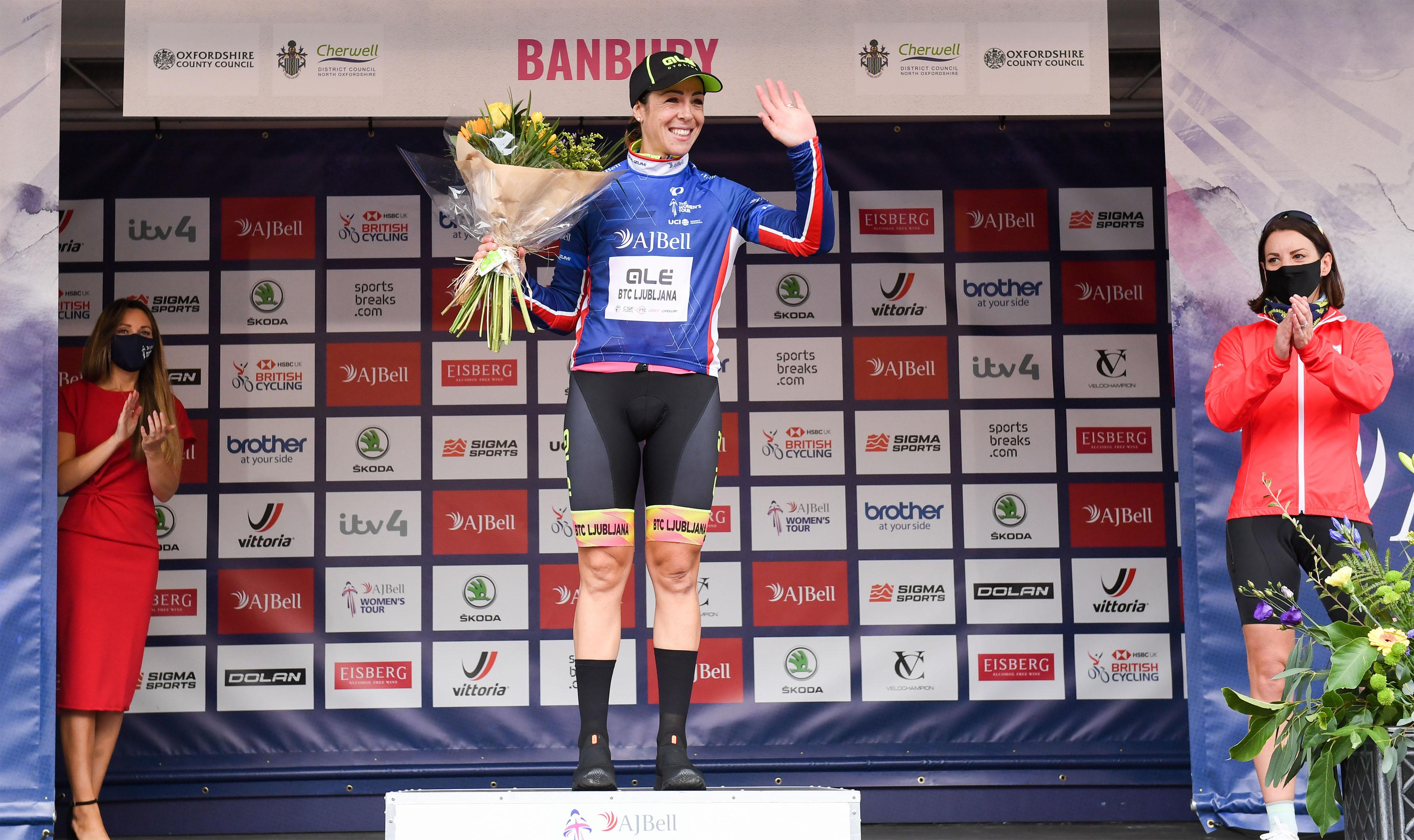 Marta Bastianelli won the Oxfordshire Stage on Monday 4 October 2021. She is pictured crossing the finish line and on the podium in Banbury, above (images, courtesy of SWpix).

The Women's Tour will return to Oxfordshire in 2022.