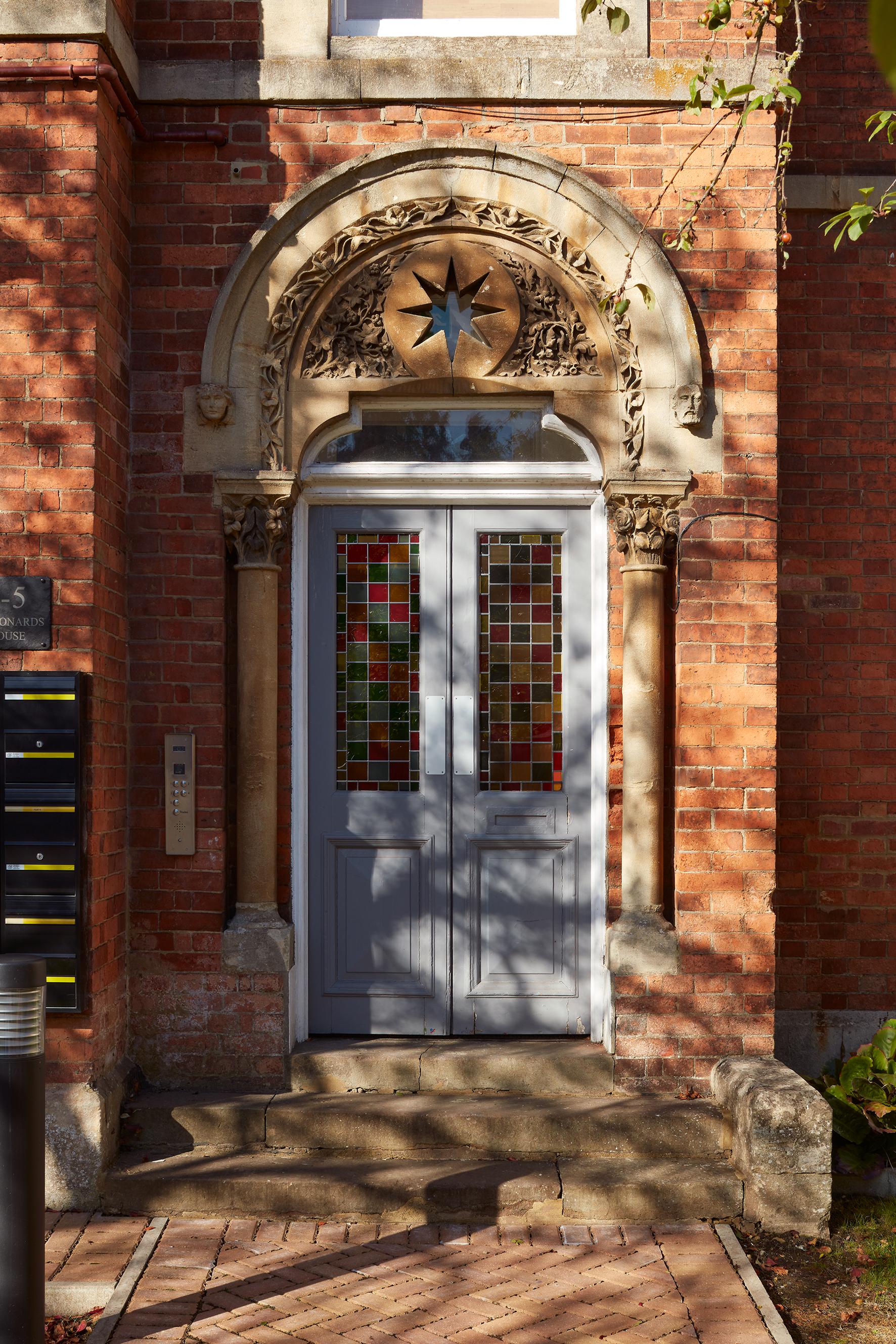 Build! has also renovated a number of town properties including a Grade II listed building in the heart of old Banbury.

The property was once occupied by a former draper who was a prominent business man and mayor of Banbury.

Having been uninhabitable for several years prior to the refurbishment, Build! converted the building into four two bedroom homes.

These were sold as Shared Ownership and the owners moved in during 2016.